We’re stoked to release “My Only Rescue” on August 28th – Check out a little journey of creating the album cover.  Huge thanks to the team at BEC Recordings / Tooth & Nail Records, especially Zac Schwiet for photo & design & to John Howard (www.johnhowardart.com) , the Sculptor. 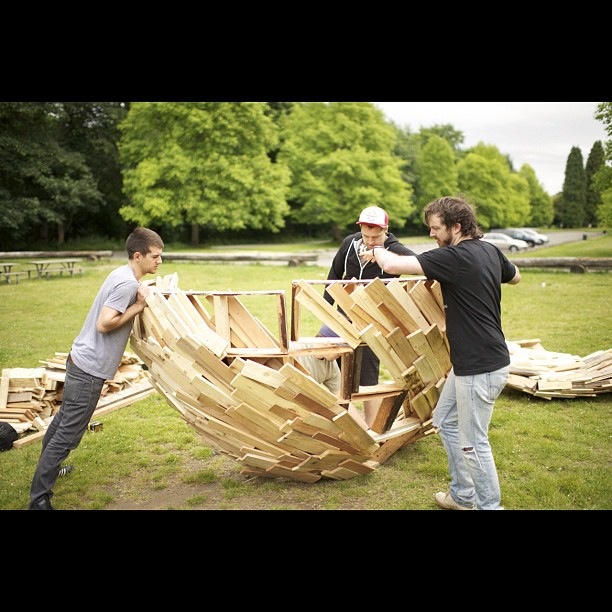 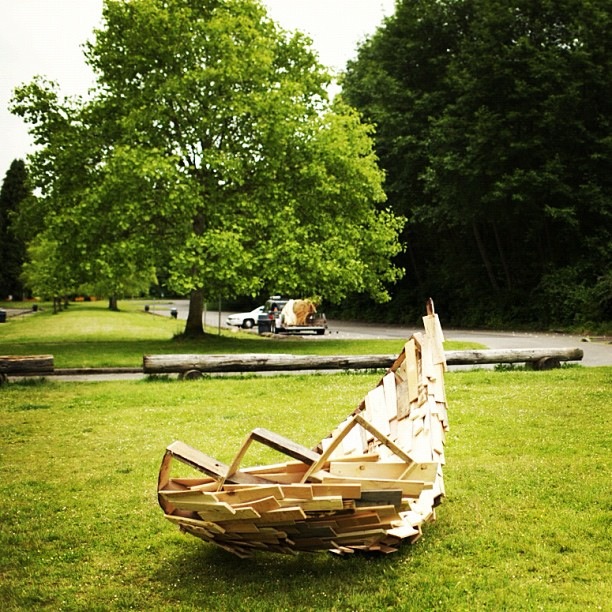 Initial stages of creating the piece for the cover.

On August 28, 2012, The Museum is poised to release their sophomore release on BEC Recordings, “My Only Rescue.” “My Only Rescue” is the follow-up release to their Radio Chart-topping 2010 release “Let Love Win.” Featuring the hits “Allelujah,” “Never Look Away,” and “My Help Comes From The Lord,” Let Love Win sold 2,200 units first week and peaked at #10 on the Billboard U.S. Christian chart, as well as peaking at #7 on the Billboard Heatseekers Chart.

The Museum has only just begun. Their first single from My Only Rescue, “Love Will Find You,” went for adds at radios at the end of May. They will be hitting the festival stages this summer, and will be on the road throughout the fall in support of My Only Rescue.